These cookies are strictly necessary for the operation of the site, you can disable them by changing the settings of your browser but you will not be able to use the site normally.

These cookies provide necessary information to applications of the website itself or integrated by third parties, if you disable them you may find some problems in the operation of the page.

These cookies are used to analyze the traffic and behavior of customers on the site, help us understand and understand how you interact with the site in order to improve performance.

These cookies can be from the site itself or from third parties, they help us to create a profile of your interests and to offer you advertising aimed at your preferences and interests.

Ver política de cookies Save
Hi! Click one of our agents below and we will get back to you as soon as possible. 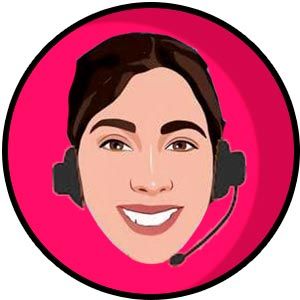 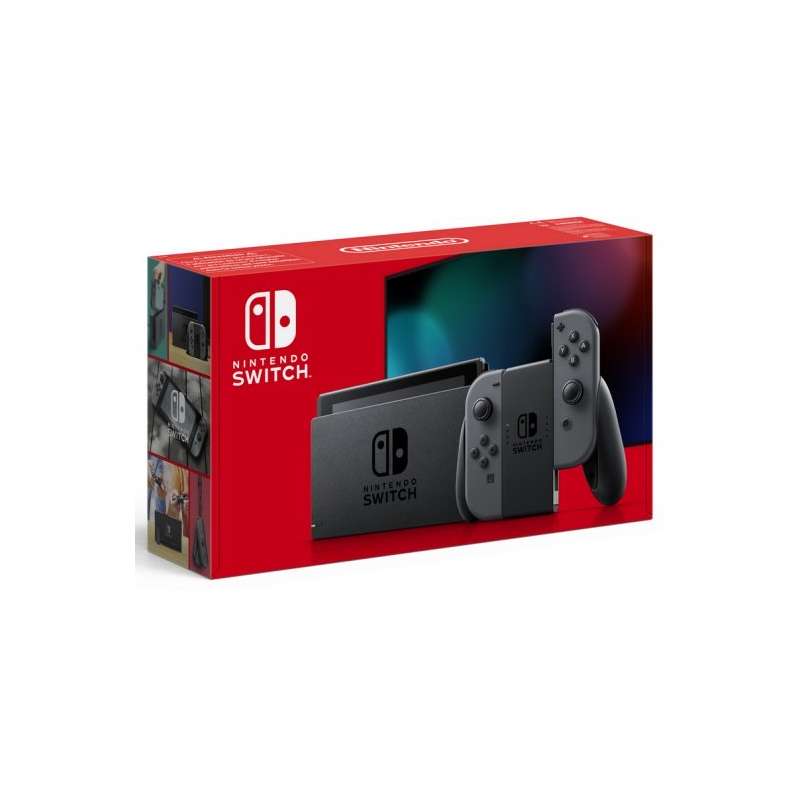 Nintendo Switch Grey is a game console that can be connected to TVs or transformed into a mobile PC with state-of-the-art technology. Its practicality allows you to experience the game anywhere and at any time. It comes with left and right Joy-Con, which can be merged into a single controller.

The Nintendo Switch Grey V2 console has a 6.2-inch screen with a docking station to hold it when connected to a TV. It becomes TV, desktop, portable and multiplayer mode adapting to the different needs of the user.

The console Nintendo Switch connects to the TV using an HDMI cable and a power supply. This advantage facilitates the expansion of the image radius for the participation of a greater number of people in the game.

This feature of the portable console makes it very practical in case you do not have a TV. By opening the console stand you can share the joy-con to play games between two players, on the same screen.

With the console's handheld mode Nintendo the fun extends beyond the limits by being able to be moved. The long battery life guarantees its operation between 4 to 9 hours.

Up to 8 consoles can be connected for cooperative games from the same number of players. For the online mode, players can subscribe to the Nintendo Switch service to share with peers around the world. You can also synchronize the application for mobile devices that allows, among other advantages, to chat during the game.

When you attach the two Joy-Con to the Joy-Con controller holder, they will function as a controller. Separately they function as two functional individual controls. 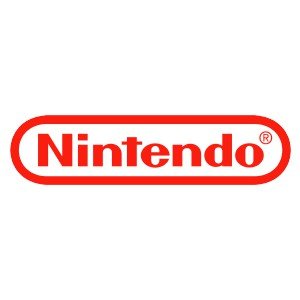 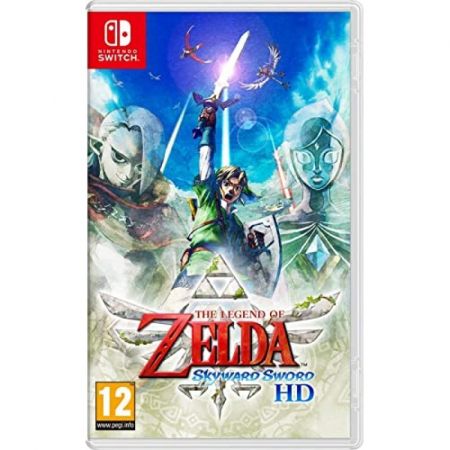 The Legend of Zelda: Skyward Sword is the classic game, originally released for Nintendo Wii in 2011, which has been perfected for the Nintendo Switch console, with more fluid motion controls and a new button-based scheme. Take advantage of the possibility of playing in motion to increase immersion. Solve numerous puzzles and defeat a variety of bosses.